The Cost of IOT - What is involved

The Cost of IOT – What is involved


Aside from capability, one of the big ticket items that will hold IOT back is the cost. All the hype in the world won’t propel IOT to stardom if the cost does not match the delivery benefit. And right now, no-one seems to be talking cost so we will lay out some of the components for you to consider. But as you will see below, don’t start asking about cost until you know your provider understands the business end to end. 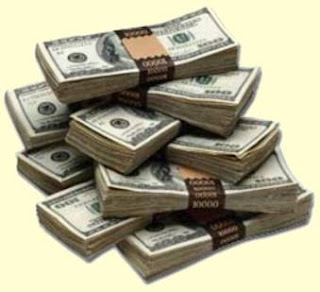